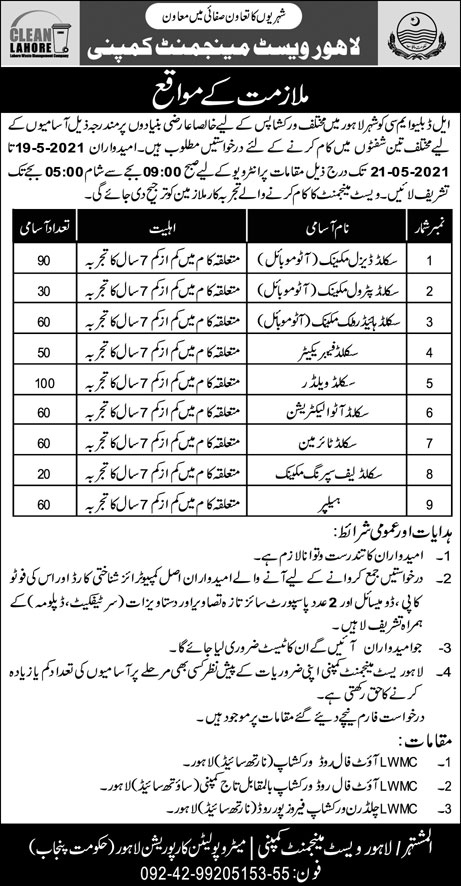 ISLAMABAD: Prime Minister Imran Khan has said that the Pakistan Army supports all the policies of the government. Talking to foreign media, PM Imran Khan said that we came to power in a democratic way and asked all political parties to point out election rigging. Cannot be fixed and we […]

Unique Afghan artist who paints with salt Toronto: If you search the internet, you will find dozens of pictures under the name “Bashir Sultani”, but all of them are made of salt. And that’s the skill of Bashir Sultani, an Afghan-Canadian About his work, Bashir Sultani says that it is […]

Lahore: Fast bowler Shoaib Akhtar termed the defense strategy of the national team as harmful.gy In an exclusive interview with Pakistan Cricket’s largest website www.cricketpakistan.com.pk, the Rawalpindi Express said that both the chief selector and the coach would have to make bold decisions. Then it would be better to say […]

ISLAMABAD: Unlike other countries in the world, the prevalence of corona is declining in Pakistan due to which daily life is going on at its normal pace. However, unlike a few days, corona cases and deaths have increased in the last 24 hours. Is. According to the National Command and […]

KARACHI: The Governor Punjab reached Karachi to help the rain victims of Sindh. He announced to provide one lakh ration bags and interest free loans to 10,000 families in the rain affected districts of Sindh. This was announced by Punjab Governor Chaudhry Sarwar while addressing a press conference at Sindh […]