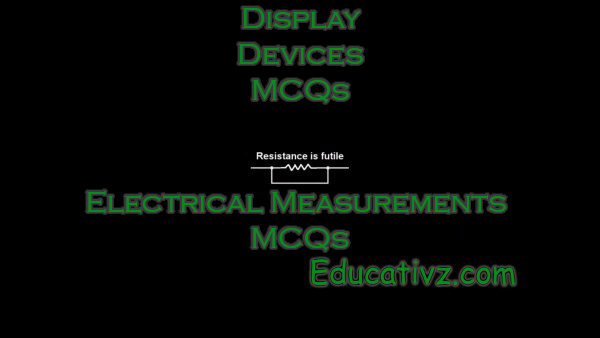 Objectives and Requirements of Recording Data

5. Recorder is a ________
a) measuring instrument
b) voltage source
c) current divider
d) musical tool
Answer: a
Explanation: Recorder is a measuring equipment. A recorder is used to measure time varying quantities even if the quantity has stopped.